Free Fire has carved its name into the community as one of the most popular battle royale games. The developers decided to expand the franchise and recently released Free Fire MAX, an improved version of the original game.

The eternal struggle to conquer the battle royale market is fierce between the PUBG Mobile and Free Fire franchises. Players have often pitted PUBG Mobile and its light version against Free Fire to debate the best title.

With the launch of Free Fire MAX, users were eager to know if it was better than PUBG Mobile Lite for low-end devices.

To decide if Free Fire MAX is better than PUBG Mobile Lite for low-end devices, their system requirements should be compared.

Free Fire MAX requires a minimum of 2 GB of RAM and Android version 4.1 and above. The game is an upgrade from Free Fire and will take up over 1.5 GB of disk space.

Download and join the game now!
All the amazing updates are waiting for you

Download and join the game now!
All the amazing updates are waiting for you

PUBG Mobile Lite, on the other hand, requires a minimum of 1 GB of RAM and runs on Android version 4.0.3 and above. The game is a lightweight version and therefore takes up around 600MB of disk space.

In terms of gameplay, both titles offer similar game graphics output. Free Fire MAX delivers HD game rendering followed by an ultra-realistic experience. This is without a doubt a significant boost from Free Fire when it comes to gameplay. 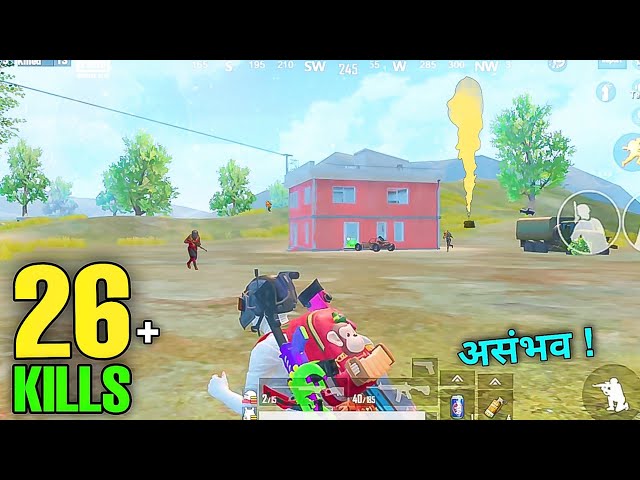 Based on system requirements and graphics output, PUBG Mobile Lite is almost certain to take the lead when it comes to compatibility with low-end Android devices.

Free Fire MAX is a recent addition to the Battle Royale segment and may become one of the best in the class. However, players have reported specific issues regarding optimization.

Garena is expected to roll out updates to resolve existing issues. Once the game is up and running without any major downsides, it should rival the biggest names in the category.