We all know what Mortal Combat is all about and now another version of this ultimate fighting game is due out on April 14, 2015. Mortal Combat is currently in development with NetherRealm Studios claiming its tenth main title in the Mortal Fighting series.

However, the good news is that Mortal Combat X has revealed which fighter is about to fill another niche in their roster and that guy is the Quan chi tattooed by Nefarious. There are now three different combat styles added that players will be able to choose between and among many options, players will also be able to opt for the Sorcerer variant which will give characters the ability to cast powerful spells that occupy target areas or increase their strength. strength.

Another variant is the Warlock variant where players can open dark portals, expand attacks and special moves to create surprising combos and last but not least, the Summoner variant has the ability to summon a beast from the NetherRealm for help the player in Kombat.

The game is developed for Microsoft Windows, PlayStation 4 and X box One and is expected to be ported to PlayStation 3 and Xbox 360 by another developer. 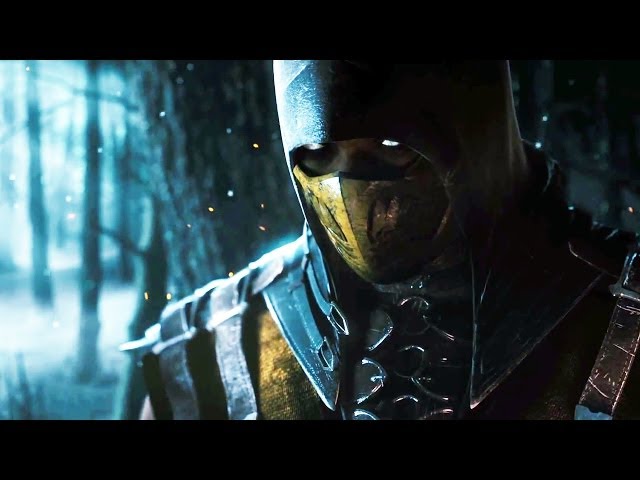