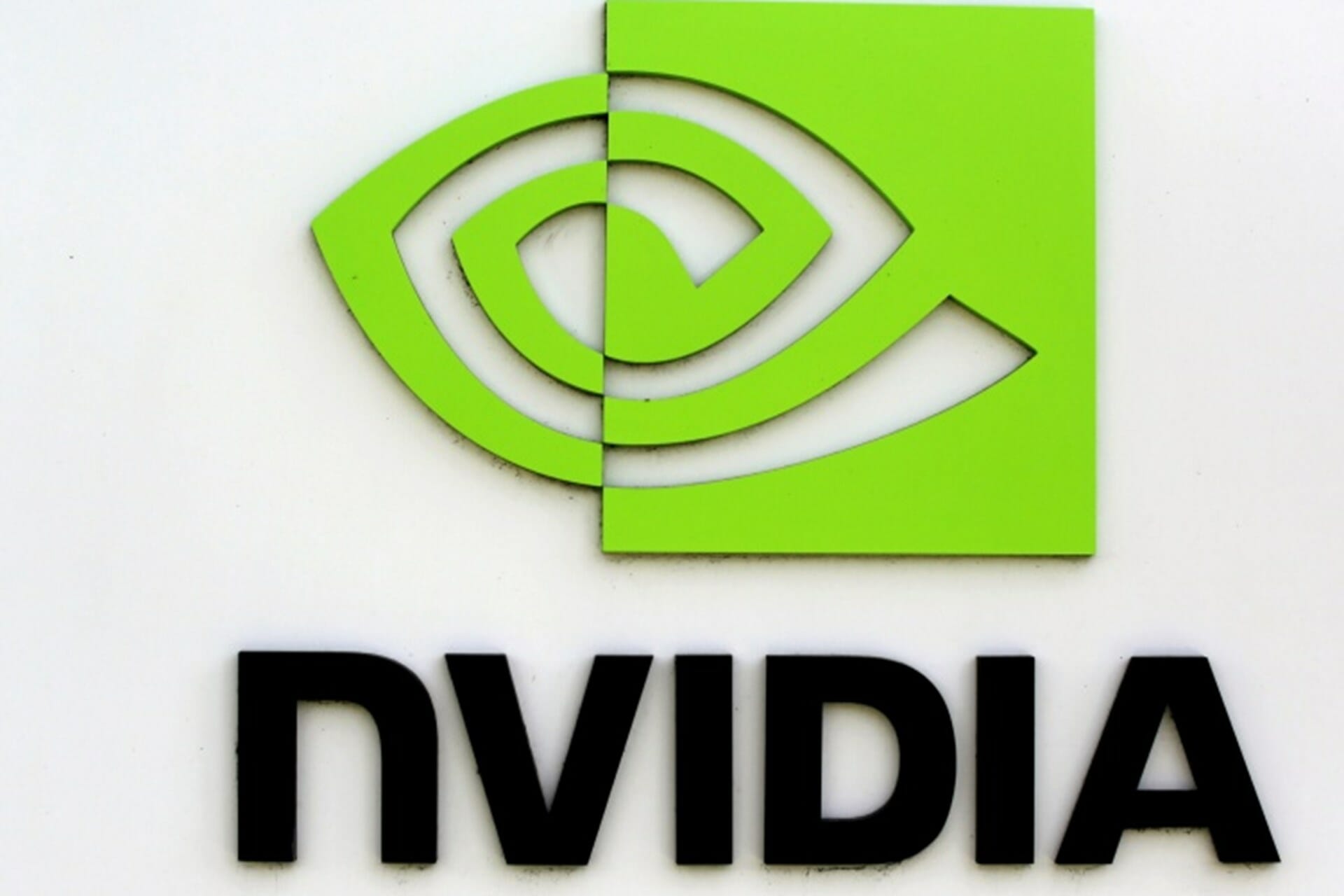 A new feature in GeForce drivers called Dynamic Super Resolution, or DSR, uses your graphics card to scale images to a higher resolution than your monitor is capable of displaying.

Unlike DLSS, which scales the image after rendering it to a lower resolution, DLSS renders the image to a higher internal resolution. This results in a sharper image.

Downscaling rendering is a video processing technique that increases video resolution and then downscales it to match the output of the video device.

NVIDIA has developed an AI-powered update for its Dynamic Super Resolution (DSR) technology, and the upgrade is coming in upcoming Game Ready drivers.

The latest GeForce drivers will include Deep-Learning Dynamic Super Resolution, which is a new downscaling technique or rather an updated version of it that will make its way to GeForce drivers on January 14, along with a few other additions.

The goal of this project is to provide the gaming community with a near-native experience at 1080p resolution but with graphical fidelity that even exceeds 4K.

NVIDIA’s new DLDSR 2.25x mode will deliver comparable image quality to the current DSR 4x mode, but with a significant performance boost. DLDSR is supposed to produce similar quality images with half the energy.

NVIDIA is adding a new feature to its GeForce drivers, and it will be available on January 14 in the Game Ready driver release. In addition to this feature, NVIDIA is introducing a feature you probably didn’t know existed: custom ReShade filters.

For those unfamiliar with it, ReShade is a popular graphics tool that lets you apply various filters over a game and adjust its lighting and textures.

NVIDIA has teamed up with ReShade modder Pascal Gilcher to create new versions of the classic ReShade filters that will appear in the GeForce driver itself. GeForce Experience users will be able to apply these filters via the Freestyle overlay.

NVIDIA says using DLDSR and SSRTGI will allow you to have a more realistic gaming experience in games like Prey.

On January 14, NVIDIA will release its new Game Ready Driver, which will deliver optimized performance for Assassin’s Creed: Unity for the first time.

It’s interesting to see NVIDIA come out of nowhere with an announcement like this, just days after AMD announced its new image upscaling technology, Radeon Super Resolution.

It looks like NVIDIA isn’t too happy to see anyone else having a moment in the spotlight in the image scaling space; the same thing happened just a few months ago when AMD’s FSR had a moment to shine.

What do you think of the new feature that allows you to increase the resolution of the game? Share your thoughts with us in the comments section below.

Was this page helpful to you?