Due to the popularity of Free Fire, different players from all walks of life participate in the Battle Royale mode, either for fun or to rank up. Considering the freedom of playstyle that players can use to win, there are several types of players that can be encountered in the game.

While most will be regular players, newbies, and seasoned veterans who can take out an entire squad, there will be some unique types of players who will stand out from the crowd and make every game interesting.

The Silent Camper is by far one of the deadliest types of players one can encounter in Free Fire. Once the landing phase is over and the loot phase begins, they quickly assemble as much as they can, then choose a place to camp. 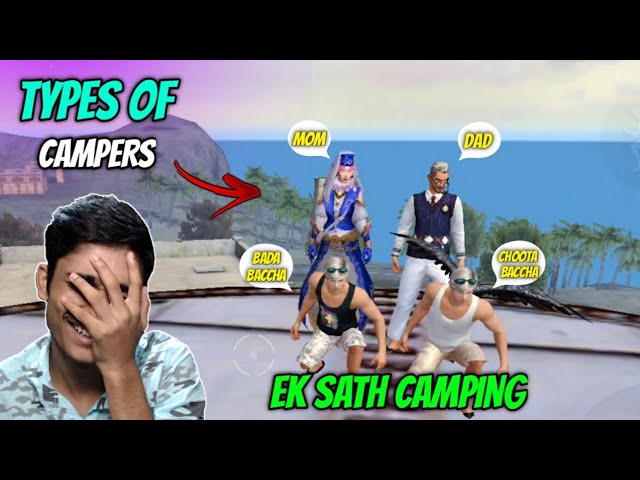 What makes them so dangerous is the fact that they will patiently wait in one place without moving unless forced into it by the safe zone. Most of them prefer to use snipers and have high accuracy.

Whether it’s an opponent or a player from the same team, and now most Free Fire players have encountered aggressive rushers in the game. All of their ideology and tactics revolve around rushing into a fight with guns in the game. fire.

While this method works all the time for some very skilled players, most of the time things don’t go as planned. Nonetheless, it’s fun to watch, especially when an entire team rushes into the fight and is devastated. 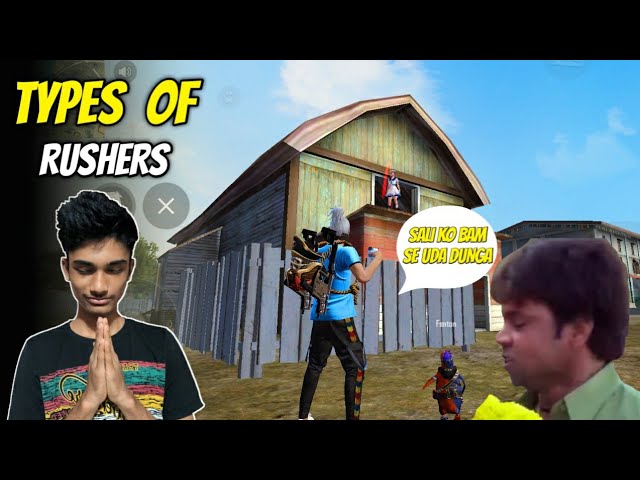 Passive Raiders in Free Fire are campers, the only difference being that they don’t attack opponents unless they shoot them first. These types of players will loot throughout the game, dodging fights and collecting as much loot as possible. 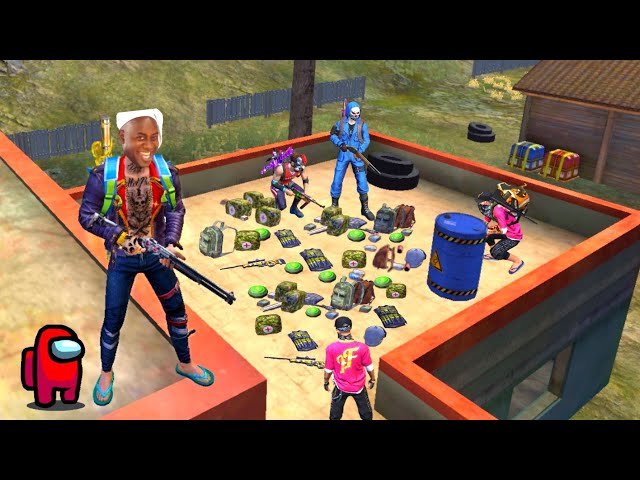 If they do manage to reach the end zones, these players become perfect supply boxes on foot, as they have enough loot to restock a team. Most beginners choose this style of play because it is rewarding to work your way through to the end of the game.

The only thing scarier than campers are third party specialists. These types of players will be waiting for the perfect opportunity to strike when two teams or players are engaged in a fight.

When one side is seriously injured or has won the fight with another team and is now healing, these third-party specialists will come out of their hiding places to attack. Most of the time, they manage to get easy eliminations because the opposing team is not prepared. While many hate these types of players in Free Fire, their tactics are unmatched in the game.

Perhaps the most entertaining type of Free Fire player one can meet in the game is the reckless pilot. These players just want to lead in the game, even though they are not very good at it. 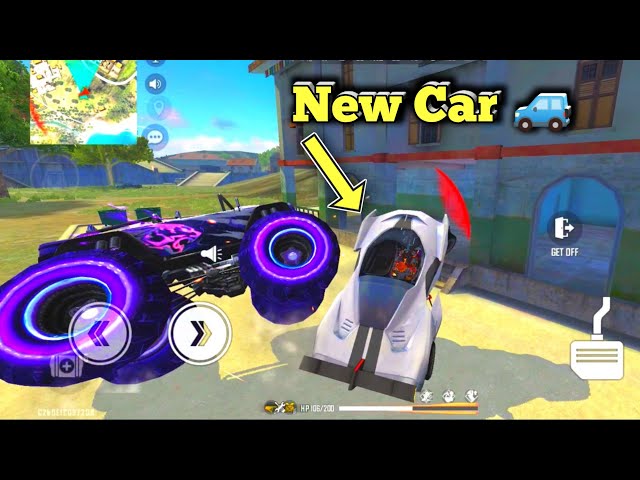 Ironically, they manage to knock down unsuspecting players and even get eliminations just by passing them. While most players in the game have tried this once as a last resort, some players use it as their primary method of getting eliminations.

Note: This article reflects the personal views of the author.